After Saturday’s heavy rain the course had dried out quickly and played remarkably well for the 17 who played. CSS stayed at 63 and Pete Towndrow bettered that by 6 shots to win by that margin.

Magic 2s came from Jamie Macpherson at the 2nd, Graeme Crichton at the 4th, Douglas Auld at the 7th and  Neil Mckechnie and Pete Towndrow at the 17th. 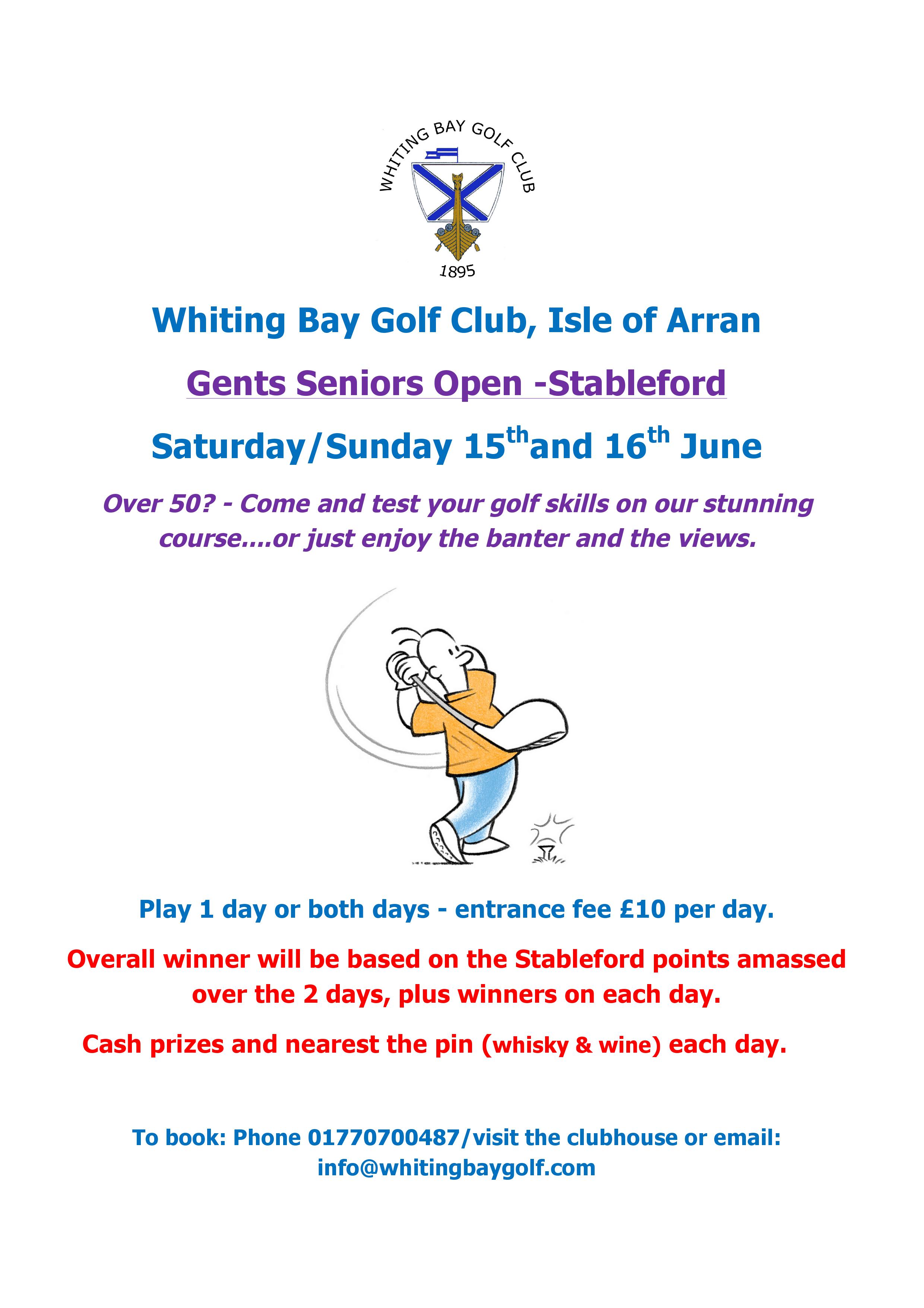 Despite unappealing weather conditions forcing a delayed start, the 2019 championship final did not disappoint as Danny Head and Jamie Macpherson battled out a close 36 hole match. In the morning round Jamie had the better of the front 9 after winning the first 2 holes. At the turn, he  won 10 and 11 to take a 3 hole lead. Danny then won 3 in a row to square the the match on the 17th tee and went on to win the 18th and a 1 hole advantage at the lunch break. In the afternoon round the positions were almost exactly reversed with Jamie having to claw back a 3 hole deficit as the match came to a climax. Danny, 1 up on the 36th tee, managed to hold his nerve for a halved hole and the 2019 club championship.

Well done to both players for provided such an exciting spectacle for the hardy band of spectators that followed the game in damp and misty conditions, especially during the morning round. The match was played in the best of spirit over a course in great shape. Thanks to Stewart and Corey for their efforts there. The common consensus is that the course is in as good condition as it has ever been. Thanks also to John and Nancy in the clubhouse for the fine food and drink, most welcome on such  a dreich day. 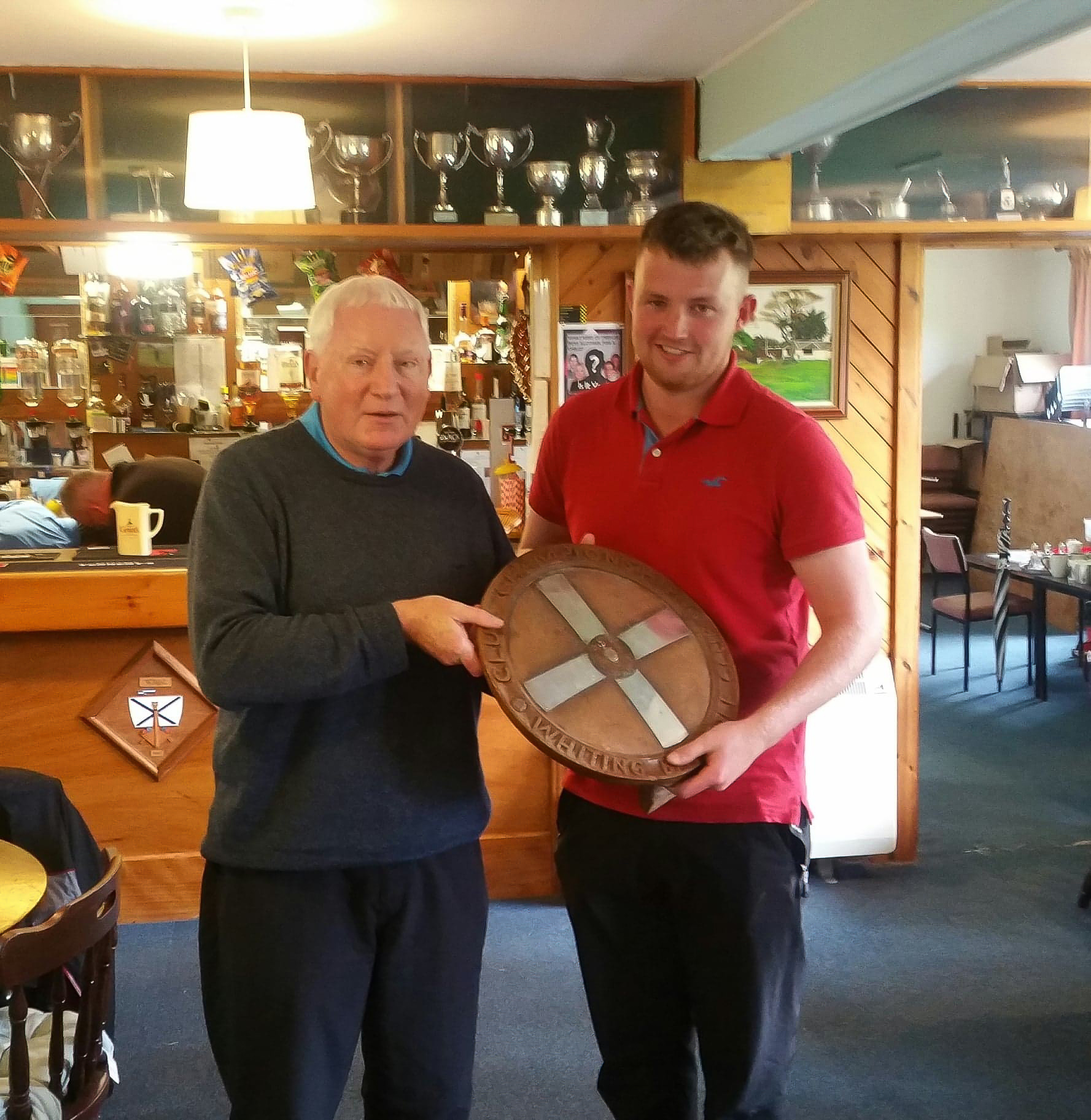